Vasco Fernandes (Viseu, 1475 – 1542), better known as “Grão Vasco”, is considered the leading name in Portuguese painting sixteenth century. He was a painter of transition from “Manuelino”, as well Renaissance and Flemish painting. Most of his works are in the Museum “Grão Vasco”, in “Viseu”, with paintings of his first and last phases artistic.

The oldest recorded mention on Vasco Fernandes is only from 1501-02, when he was already a professional artist, married and established at Viseu. It is also known he passed away here between the end of 1542 and the beginning of the following year.
The dark but extraordinarily versatile color use, the sensible handling of the light, whose properties he explored to represent the deepness of the space and to “spatialize” the shapes, or the plasticity he obtained when fiercely modeling the draperies, always with highly elaborate shapes, all these are elements which allow us to identify his rather unique artistic process. But the characteristics most often associated with him are the powerful phisionomic face detailing and the subjects’ dramatic enclosing, and the scenarios and props’ realistic and precise describing, which usually reflect simple objects and environments of family and religious 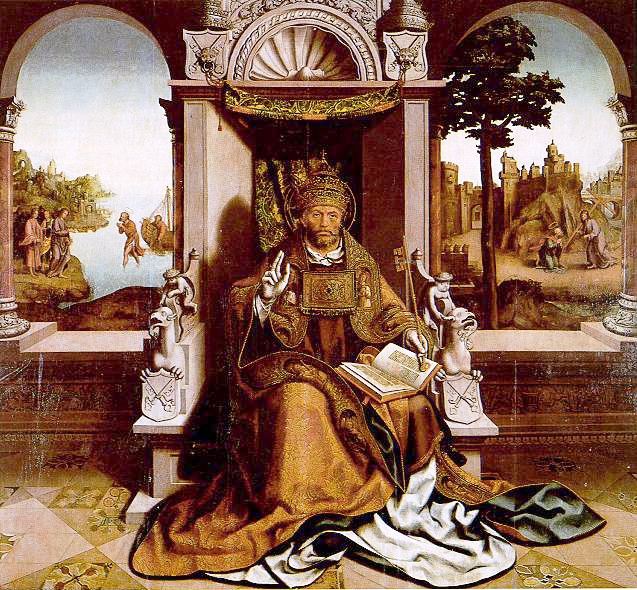 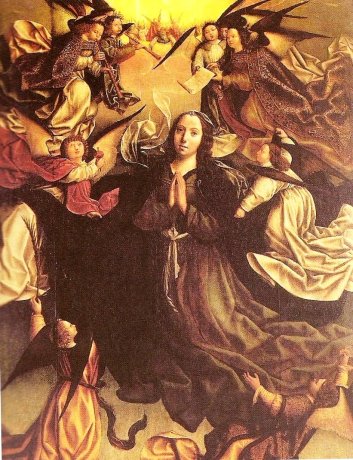 Annunciation of the Blessed Virgin 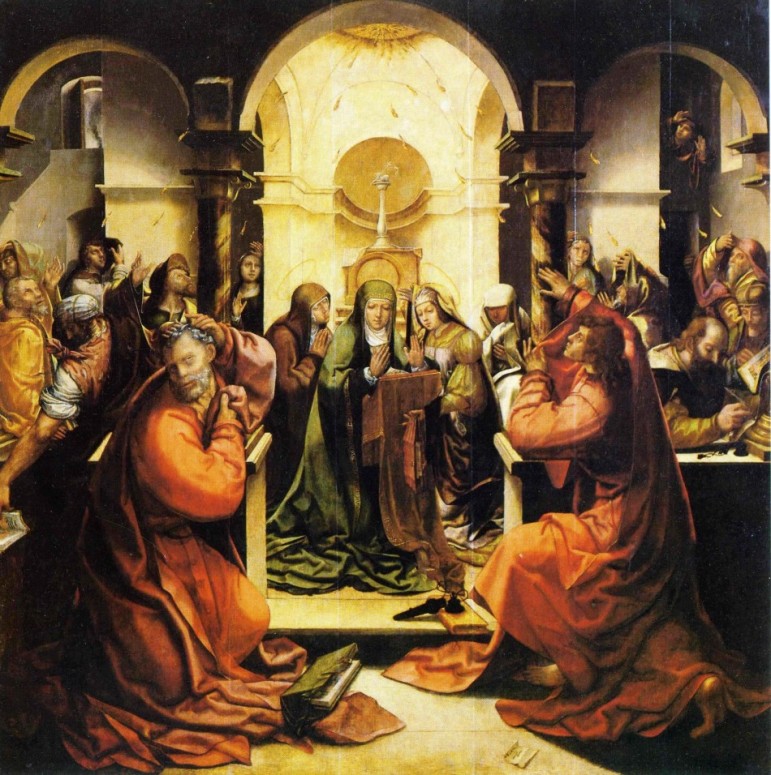 Dedicated to everything recreation!

"The right to property, like the right to liberty, is anterior to the State." - Thomas Mulcahy

Increasing awareness and knowledge with our economics newspaper

The daily life of an addict in recovery